The founding charter of the ORCA Orienteering Club dates back to 1999. However, the people who founded the club had already been working in orienteering in the city of Palencia for many years before. 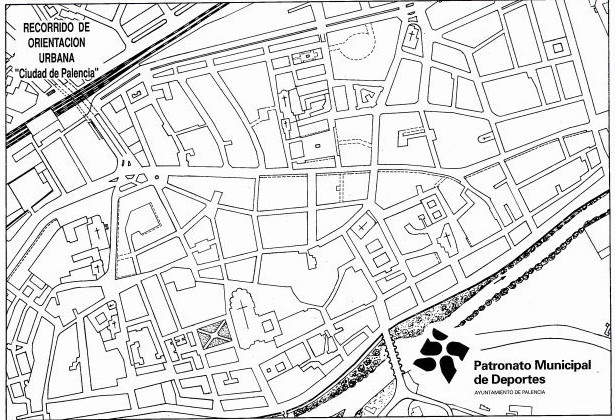 In 1992, the Local Sports Board of Palencia (Patronato Municipal de Deportes, PMD) organized the first urban orienteering race. That was the initial point of many actions supporting orienteering that have taken place since then. This first activity was born as a result of the initiative of the Seminar on physical activities in natural environments, which started its activity in the University in Palencia in October 1991. The participants in that Seminar (both students and teachers) were the people who, in 1999, created the ORCA Orienteering Club and started the social and sports career of our “little big club”.

On May 28th, 2017 we have organized the XXVI Urban Orienteering Race “City of Palencia”. Since the first edition the aim of this race has always been the same: organizing a fun event, a fun event for people of every age, as a kind of “orienteering party”. This party is promoted amongst the schools of the city and it is also open to schools in the province of Palencia. Moreover, it is open to everyone who wishes to participate, including members of men’s and women’s masters’ classes. 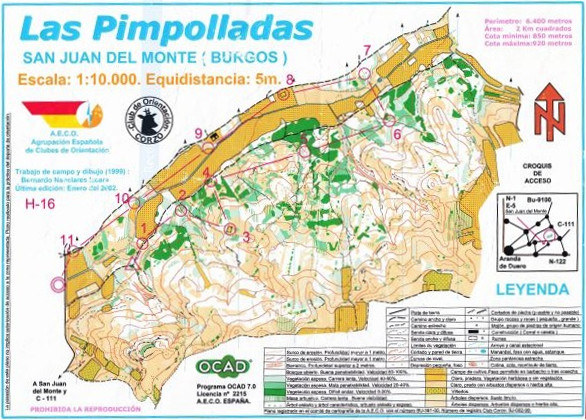 With the registration of ORCA Orienteering Club as an official orienteering club we started organizing events. At the beginning, as we did not have our own orienteering maps, we asked the CORZO orienteering club, from Aranda de Duero, for one of their maps so we could organize an event of the so called ‘Liga Norte’ (our regional league). They also offered us their collaboration on many technical aspects and since then we have never missed our yearly date with the organization of an event of the ‘Liga Norte’.

On the other hand, we started organizing events of the schools’ league in order to participate in the regional and national school championships. This was the way we started working with the Sports’ service of the province of Palencia (Diputación of Palencia, i.e. the Regional government of Palencia) and we have had their help and support many times. This third edition of the O5-days is the last example of this collaboration.

In 2006, after a lot of work from the members of the club and friends, we organized the Spanish Orienteering Championship in Aguilar de Campoo, with more than 1200 participants on the 3 days of competition. Las Tuerces, Monte Royal and the city center of Aguilar de Campoo were the places where the long event, medium event, relays and sprint event took place.

In 2007 we organized our first race of the Spanish League in a totally different place: Monte el Viejo. The participants were very surprised by an almost flat plateau full of holm oaks and gall oaks, only a few kilometers away from the city center of Palencia. We also organized an extra-race out of the official program: an antiofficial microsprint in a park in the city. Furthermore, in 2007 we organized the first Liga Norte relays championship.

The year 2008 was full of preparations working on an idea that many people had had but no one had accomplished before: organizing a 5-day orienteering competition as many European countries organize every summer. Aguilar de Campoo was the place that we chose as a competition center for the ‘I Trofeo Diputación de Palencia – Montaña Palentina’. Many areas close to that village were mapped for this event: Las Tuerces, Cozuelos, a wider area of the village of Aguilar and La Lora welcomed the official events of the O5-days in 2009. But we also planned a series of events in a more playful atmosphere: our “antiofficial” races: O-kayak, ’relevos Palentinos’ race (relays), night race, microsprint, women race… 1145 participants from all around the world spent that week with us in Aguilar de Campoo. 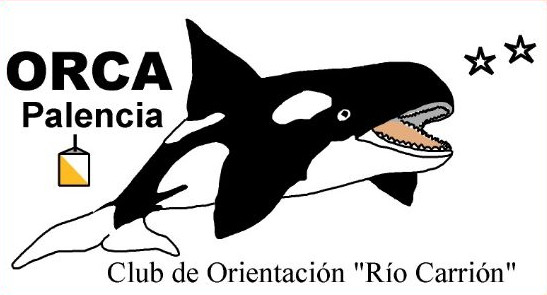 After the hard work of these first O5-days, we asked the Spanish Orienteering Federation to let us organize an event of the Spanish League in 2010. Our excitement about orienteering was intact and we wanted to join our two big projects: the sports one (through the organization of the Spanish League event) and the social one (through the organization of our traditional city race in Palencia, open to everyone). So we decided to install a sole finish lane for both races in the main square of Palencia: an absolute orienteering party! However, two months before the event we had a huge blow: two members of the club, two very close friends, had a terrible accident. Juanma and Alberto will always be in our thoughts. 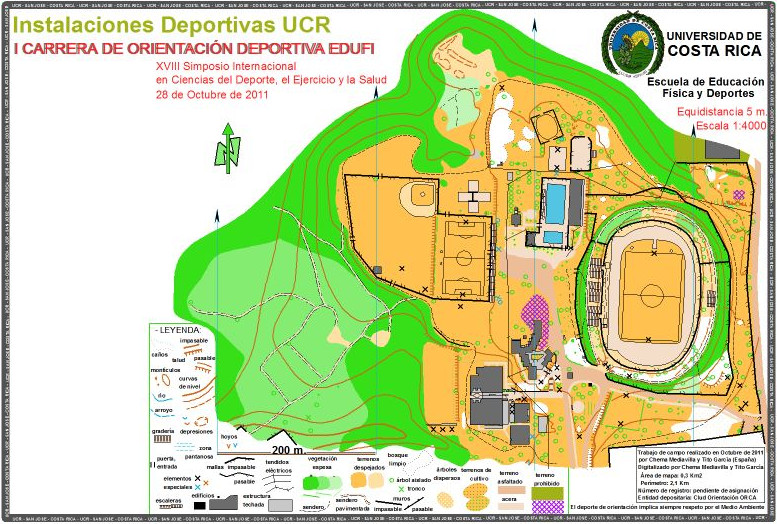 The Spanish League event that we organized in Velilla de Río Carrión in 2013 prepared us for a new edition of the O5-days. We repeated the program and the prices of 2009 but we changed the competition center: we moved to Cervera de Pisuerga and new competition areas were chosen for this event. 1302 participants came to the races in Barrio de Santa María, Ligüérzana, Perazancas de Ojeda and Ermita de San Pelayo, apart from other areas for the antiofficial events.

Only 6 months after these second O5-days we organized another Spanish League event in Alar del Rey (it was a WRE).

Now, we are looking for another amazing O5-days competition…

Powered by Khore by Showthemes